Dementia friendly bathroom design is a focus area for many bathroom adaptation companies as it is estimated there are 800,000 people living with dementia in the UK. With a further 163,000 new cases diagnosed each year there is an increasing requirement for bathrooms for dementia patients.

Dementia is a syndrome associated with an ongoing decline of the brain and its abilities to function. A relatively common condition, the risk of developing dementia increases with age, typically affecting those aged 65 years and over.

Affecting memory, thinking speed, mental agility, language, understanding and judgement those suffering with dementia often struggle to maintain a significant amount of independence as symptoms make it difficult to carry out daily tasks.

Critically dementia can lead to a diminishing ability to perceive danger and as a result the bathroom can become a dangerous and confusing place. However, and with a number of dementia friendly bathroom design ideas, there are a number of things that can be done to make it a safer and less challenging space.

Statistics indicate that those suffering from dementia are twice as likely to have a fall due to problems with mobility therefore making the bathroom a troublesome area for dementia patients.

In order to reduce the risk of a slip, trip or fall it is vital that dementia friendly bathroom adaptations are introduced to make bathing or showering a safer experience for all.

First and foremost is it advisable to create a level access solution, preferably a disabled wet room. Doing so will allow the use of anti-slip vinyl as a complete floor covering, including within the shower area, where risk of falls is at its greatest.

In dementia friendly bathroom design it is also advised to install a shower seat for sit down use. We would also encourage the incorporating hand rails and grab bars in key areas of the room, to help steady navigation and movement; principally in the shower area, around the basin and WC. 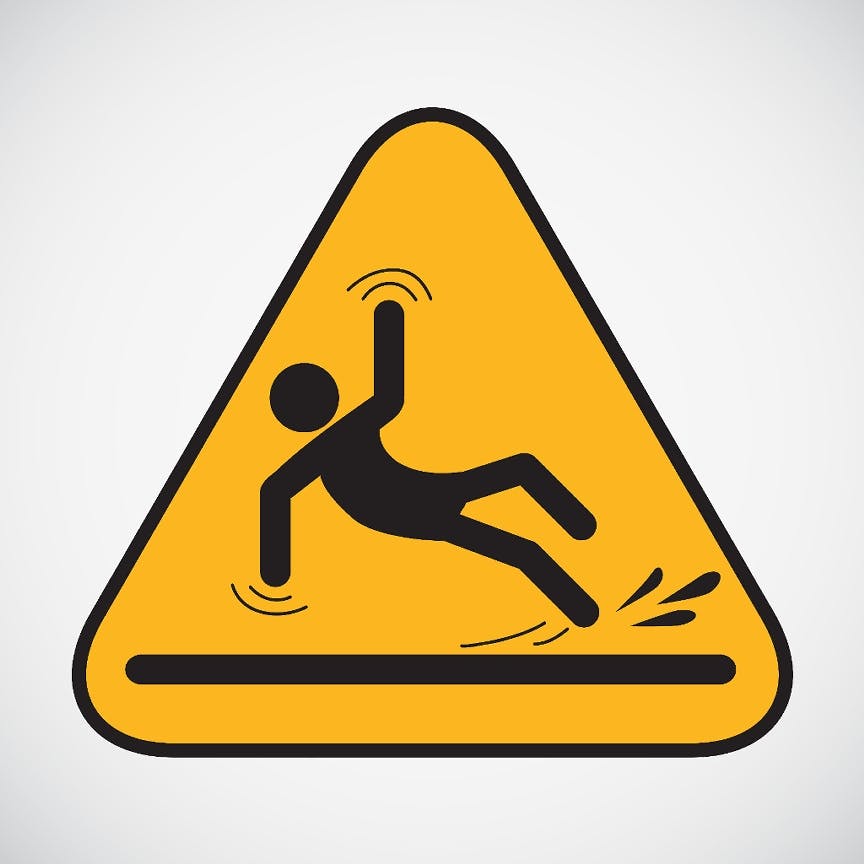 Those living with dementia can suffer greatly from short term memory loss which can pose issues, concerns and considerations when creating a bathroom for a dementia patient.

First of all it is advisable to incorporate ‘shut down settings’ on high water usage fixtures like baths and showers. Doing so will significantly reduce the risk of accidentally flooding the room as a result of forgetting to turn the tap or mixer off after use.

Secondly, and most importantly, any major changes should be actioned as soon as possible following a diagnosis. Incontinence, for example, can be a common dementia related toileting problem which is linked to memory loss as a result of a patient not being able to find, recognise, or use the toilet. Unfamiliar surroundings, fixtures and fittings can cause great distress and confusion so actioning any adaptation work sooner rather than later is essential. 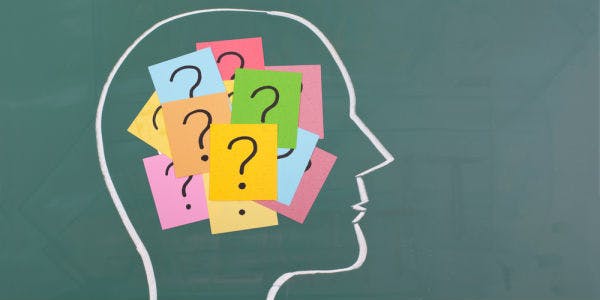 A dementia patient’s vision can inherently become affected following the development of this condition which can often lead to confusion and distress.

Visually it is important to keep colourings consistent, except for areas in which you are wanting to clearly distinguish. For example it is paramount to keep flooring a consistent block colour as variations of colour or shade can be interpreted as a step up or down potentially leading to a trip of fall.

Similarly it is strongly advised to stay away from flooring with spots and speckles as this can be misinterpreted as dirt which may lead to someone attempting to bend down and clean.

A dementia patients senses can also become affected by this condition however there are a number of design adaptions that can be incorporated to ease any amount of distress.

We would advise choosing a shower mixer that comes with options to alternate the flow and pressure settings meaning a person suffering from hyper sensitive skin can choose a less powerful setting.

Similarly a person suffering dementia can become increasingly sensitive to light and glare so it is important to maximise the use of natural light when designing a dementia friendly bathroom. That said however shadows can also be confusing so installing ‘task lighting’ over key areas, like the basin, will help with using this fixture but also reduce the amount of shadow created.

Finally, it is of great importance to incorporate anti-scalding, thematically controlled, fixtures and fittings to the basin, bathing and showering areas. A dementia patient can progressively lose sensory perceptions of pain, but also the ability to safely assess areas of risk, heightening the likelihood of scalding. 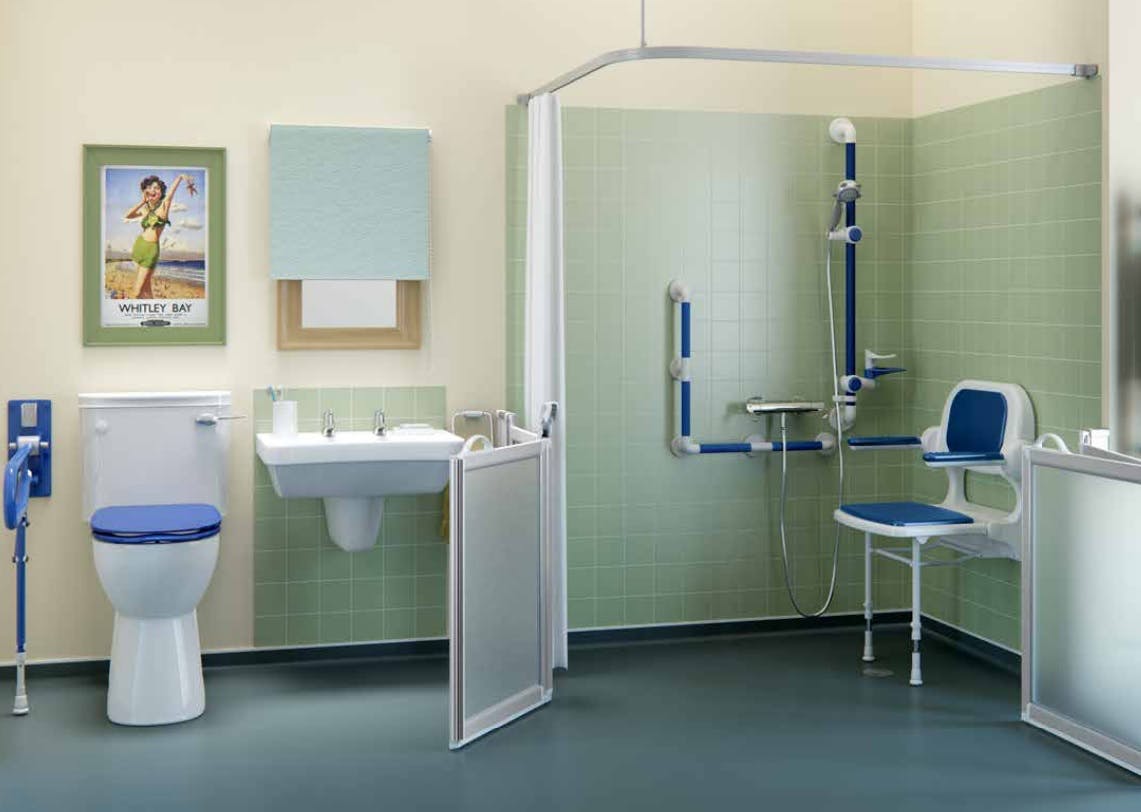 More Ability, part of the Passmore Group, is Yorkshires only 5* rated bathroom adaptation company. Specialising in accessible, mobility and disabled bathroom solutions we are extremely proud of the exceptional service we continuously deliver from design right through to installation and after care. Whether you want a future proofed solution or require a more specialist adaptation in order to remain independent at home More Ability can help create a safe space to bathe for you or your loved ones.