Casts are typically used to help support and protect an injured limb, usually a broken bone, while it heals. It’s important that you look after your cast to ensure a speedy and efficient recovery.

Keeping your cast clean and dry is the best way to promote healing. With that said, it’s paramount that you continue to shower and bathe to avoid infection, which becomes increasingly difficult with a cast. 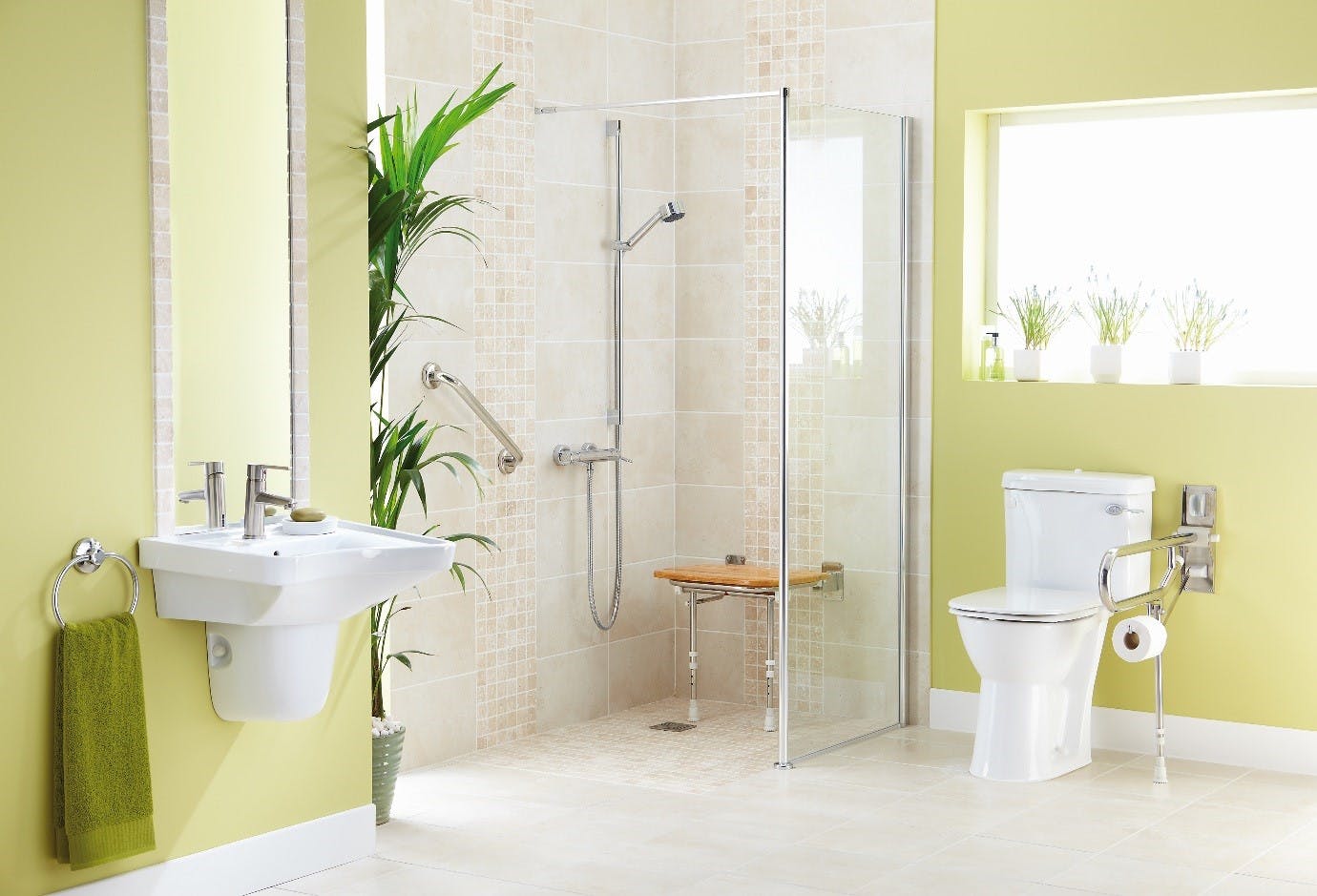 Casts are custom-made to fit and support injured limbs, and there are several types available. When assessing the injury, your healthcare provider or doctor will decide what type of cast will work best; it’s likely to be one of the following:

A plaster cast is made using a gauze and strips of plaster that have been soaked in water. Whilst wet, the strips are wrapped around a stockinette with cotton padding, which is placed on or around the injured body part. The strips harden as they dry, which can take 24-48 hours. This will then hold the limb in place to facilitate healing. 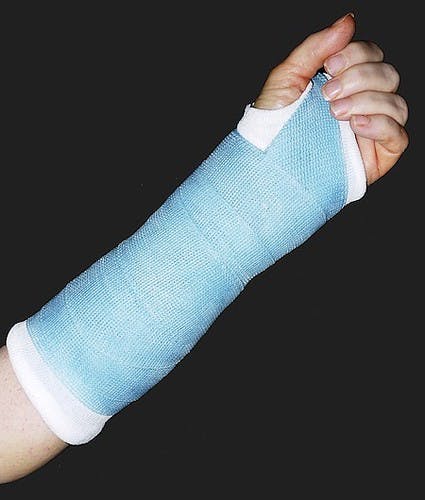 A cast brace is made from hard plastic and is removable. It’s often used either straight after an injury or towards the end of a healing process, after another, more permanent, cast has been removed. With soft pads on the inside, a cast brace is held in place with Velcro strips which are tightened when fastening to compress the injury.

Splint or Half Cast

A splint cast is made using slabs of plastic or fiberglass which holds the injury in place for healing. Once the correct position is achieved, a bandage is wrapped around the limb to hold the plaster slabs or fiberglass in place. Splint casts are usually only a temporary healing measure, used after an initial break and whilst there is still swelling. Eventually, or once the swelling goes down, a splint cast is often replaced with one of the above types of casts.

Is it OK to get a cast wet?

Whether or not it’s okay for you to get your cast wet depends on the type of cast you have. In general, casts are meant to stay dry, as a wet cast can lead to skin irritation or infection.

How to Shower with a Cast

In order to keep your cast dry, you’ll of course need to know how to shower with a cast. There are also several products available to protect it from getting wet.

It’s probably going to be annoying whilst it’s on, but by following these methods you can hopefully take some of the frustration away!

Before you even think about jumping in the shower with a cast on, it’s important that you try and waterproof it for extra protection.

The first option would be to purchase a cast cover – probably the easiest method of waterproofing. Available in a number of sizes, a cast cover is usually a long sleeve made of waterproofed material which is sealed at one end. These are designed to be pulled over your cast like a sock, which can then be sealed at the top end using a rubber band or duct tape. 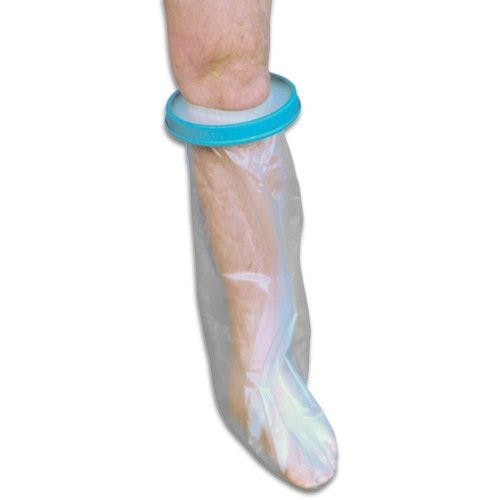 Another option would be to use a plastic bag or bin liner in a similar manner, sealing it at the top with a rubber band or duct tape. If you decide to use a household item rather than purchasing something, remember to check the bag for any holes prior to using it!

It’s also possible to waterproof your cast without using any form of bag: if you wrap plastic or cling film tightly enough around the cast it can be an effective waterproof barrier.

Just make sure that there’s no gaps showing exposed cast and secure the end with some duct tape or a rubber band.

In addition, and regardless of any of the waterproofing methods mentioned above, we would advise you to pack the top of your cast, whether arm or leg, with a washcloth or towel for extra protection prior to wrapping or sealing. Doing so helps to keep water from slipping underneath the cast – and if it does, it soaks up the water before it can do any damage.

How to Shower with a Cast on your Arm

You can certainly waterproof a cast on your arm, but there’s also an alternative: have you thought about having a bath instead?

Solving all your problems, you could bathe by simply placing your injured arm out the water and on the side of the bath. This way you can have a relaxing soak, wash yourself using your other, free, hand and guarantee your cast wouldn’t get wet. 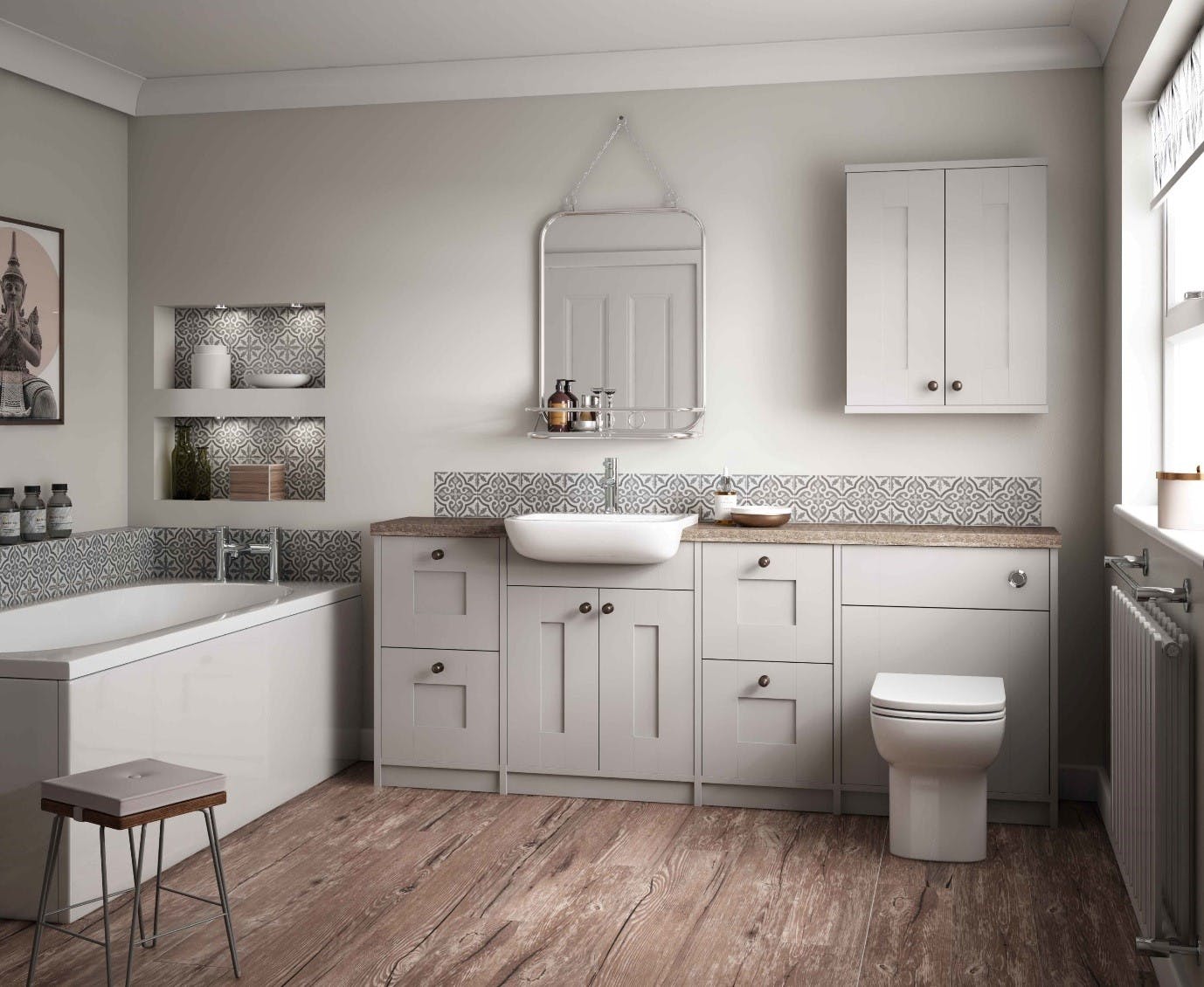 If you don’t have a bath, or just prefer a shower, ask your doctor whether a waterproof cast would be suitable for you (it may not be appropriate if you have a fracture that requires mobility). Although this would need to happen prior to moulding, you’d still be advised to keep it directly away from running water i.e. by not going directly under the shower head.

How to Shower with a Leg Cast

Using a bucket of warm soapy water and a sponge, while seated you can soak the sponge, squeezing off any excess water before washing yourself. This method should be repeated until you are comfortable and confident that all areas are clean. 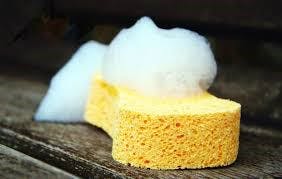 If a sponge bath isn’t for you, then you could try showering using a detachable shower hose to clean yourself. Whilst you of course need to be in the shower area for this method, it’s advised that you use the shower whilst seated. You may need to seek professional advice on what seating arrangement would be the safest in your shower, and if you use this method, it’s suggested that you dry yourself whilst seated and prior to getting out the shower.

How to Shower with a Cast on your Foot

Wherever the cast is, waterproofing it first will help keep your cast dry and ensure a speedy and efficient recovery, with less chance of irritation or infections.

More Ability, part of the Passmore Group, is Yorkshire’s only 5* rated bathroom adaptation company. Specialising in accessible, mobility and disabled bathroom solutions we are extremely proud of the exceptional service we continuously deliver from design right through to installation and after care. Whether you want a future proofed solution or require a more specialist adaptation in order to remain independent at home More Ability can help create a safe space to bathe for you or your loved ones.