On Monday 31st July 2017, managing director, Tony Passmore was live on Radio 5’s ‘Wake Up to Money’ broadcast to talk about the effect material price increases are having on the construction industry in general and the impact this is having on his own home improvement business, Passmore Group; home of More Bathrooms, More Ability & More Build.

The topical broadcast, researched by the Federation of Master Builders, came about following reports of material price increases since the depreciation of sterling following the EU referendum in June 2016.

Prompted, small construction & building firms were asked which materials have increased the most and the results include, timber, bricks, windows, plasterboard, boilers & porcelain products.

The impact of these material price increases have been wide-ranging however according to research by the FMB; 85% of builders asked think material price rises could drive consumers to hire rogue traders in an effort to save money on their projects.

You can listen to the full hour broadcast via the iPlayer app; skipping to 17minutes through to 24minutes for Tony’s contribution. 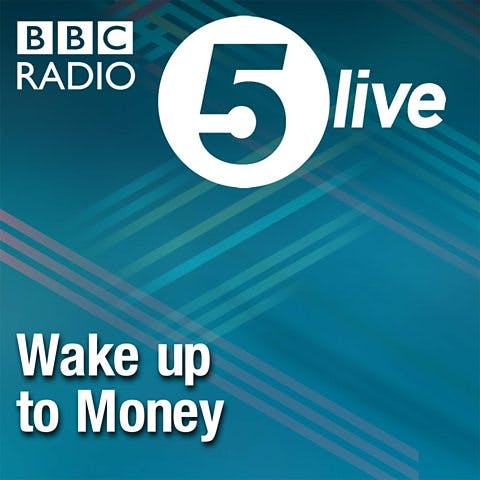