Tony ‘Pedalling’ Passmore’s at it again…

Since completing his 310 mile cycle challenge across the tough terrains of Burma in February 2015 Managing Director, Tony Passmore, has not been on a bike since. Naturally we can’t blame him. In fact after 310 miles the majority of people would gladly never see a bike again, let alone ride one!

For Tony, however it would appear that the most sensible thing to do would be to hop back on a bike and embark on a new challenge which will see him ride 170 miles in 3 days on the ever popular coast to coast cycle route.

Between 22nd & 24th April Tony’s challenging route will see him climb up to 5,000 feet, riding up & over the Pennines and the Yorkshire Wolds continuing from Morecambe to Bridlington and completing The Way of The Roses cycle route.

“They’ll be no support team so we are carrying our own belongings on the bike which adds to the difficulty due to carrying this extra weight (that’s extra to my own bulk of course!!). There are 8 of us doing it in total, mostly geriatrics like me, with additional lycra for full effect! I’ve done abit of training in preparation which saw me on the top of the Pennines this weekend gone in 3inch of snow!”

Upon completion Tony will be donating £200 to the William Merritt Disabled Living Centre & Mobility Services, a local charity who we have worked alongside for a number of years promoting and supporting independent & safe living in and around the Leeds area.

On behalf of everyone at Passmore’s we wish him the best of luck! 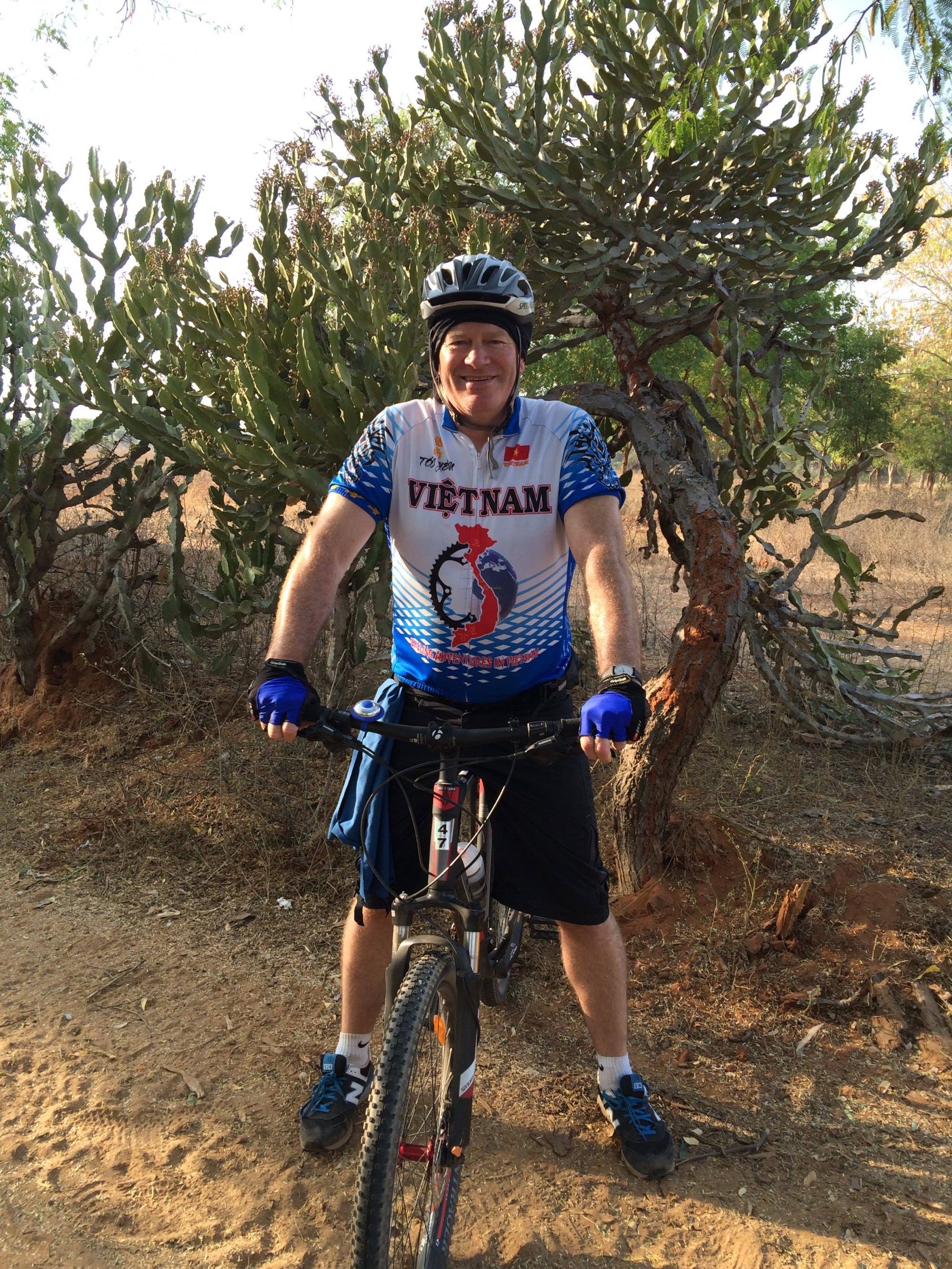