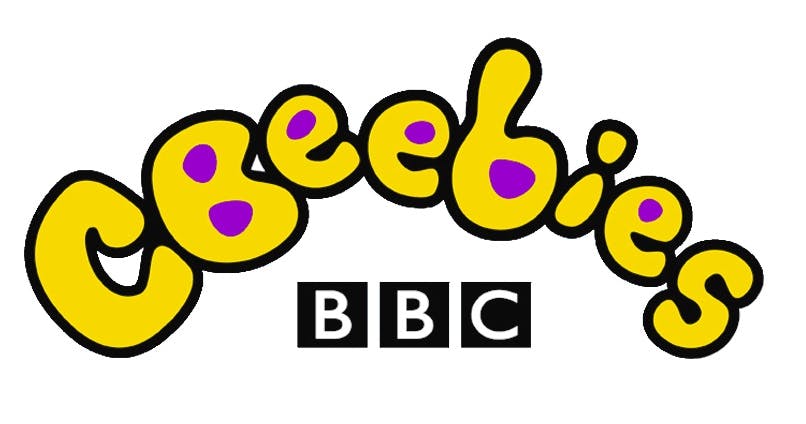 Earlier this month Managing Director, Tony Passmore, was approached by children’s TV giant CBeebies to offer technical advice in order to ensure content within the program was correct.

The channel were making a children’s television program about bricks and wanted to make sure they are properly distinguishing between bricks and blocks in which Tony was happy to oblige.

This is the second time Passmore’s have come to the aid of the BBC. In August of 2012 Passmore’s & MoreAbility were asked to supply manpower / installation skills, equipment and materials for a Yorkshire family in order to help adapt their home.

The works to adapt the bathroom, which formed part of a large scale home adaptation was carried out in record time and was shown as part of the hit BBC1 series, ‘DIY SOS: The Big Build’ which was aired in October 2013 – read about the DIY SOS project here.