Given the success of our myth buster series we here at More Ability HQ thought we could be onto something and have since searched high and low for a NEW topical fun series that our help & advice readers would LOVE!

Ladies and Gentlemen we give you: WHAT THE FLUSH!

Yes that’s right, our new 6 part fun bathroom article is titled “WHAT THE FLUSH” – a series dedicated to bringing to your attention the weirdest things to ever be flushed down the toilet…

You heard us… In Vicksburg, Mississippi, plumbers found a civil war cannon shell dating back to 1861! And if that’s not quite crazy enough you will be astounded to know that the cannon was still live!

That’s correct, a training bra! In Plainfield, Illinois an exclusively MALE washroom resided in a commercial building was experiencing some plumbing issues because some washroom user decided to flush a training bra down the toilet! 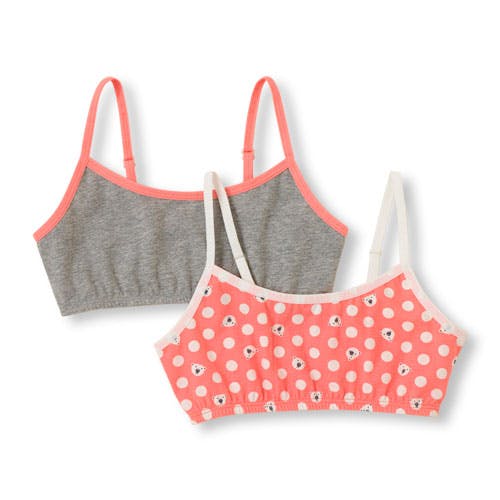 Now whereas some people wish they could just flush their secrets down the toilet it would appear that in Sacramento, California they do exactly that.

While trying to unclog the drains in an office plumbers found miniature liquor bottles which an employee had been drinking on the job and to hide the evidence decided to flush down the toilet. 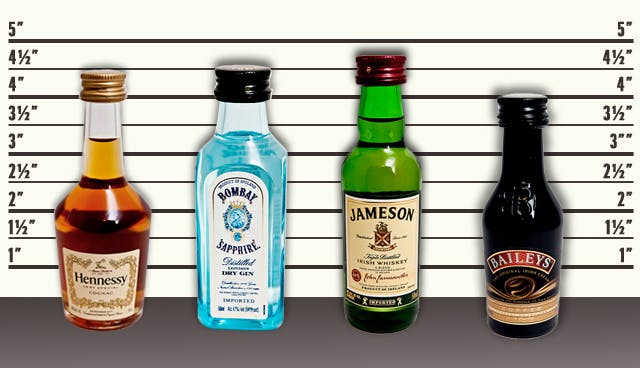 We kid you not!

In Phoenix, Arizona, a damsel in distress named Allison Berry accidentally flushed her wedding ring down the toilet of a diner. REGRET!

Alison did get the ring back however it took 8 hours, a jackhammer, an infrared camera and the removal of several pipes before local plumber, Mike Roberts, successfully recovered the little (HUGE) gem.

Well done Mike! Allison, please consider having your $70,000 diamond ring resized before ever, EVER, wearing it again! 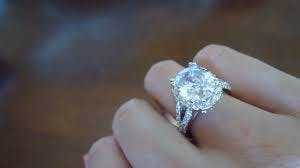 In Rock Hill, South Carolina local plumbers were called to a property owned by an older gentleman who had dropped his false teeth down his WC.

Anxious with panic the gentleman was so determined to get them back so he could use them again after what he called ‘a good clean!’ NICE?! 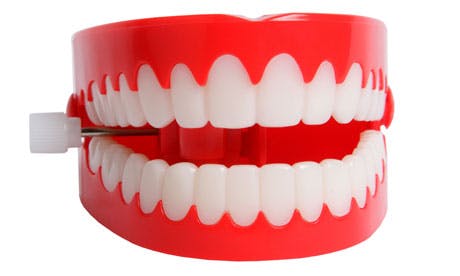 We kid you not… In Phoenix, Arizona, a 7 year old boy was washing his 5-6 week old puppy in the toilet (like you do… kids eh?) when he accidently flushed his furry companion straight down the loo!

But don’t panic!! The police were called and a mass man operation went underway to rescue the puppy which was returned to its owner smelling like a bed of roses… OK so we made the last bit up, apparently the little chap stank to high heavens! 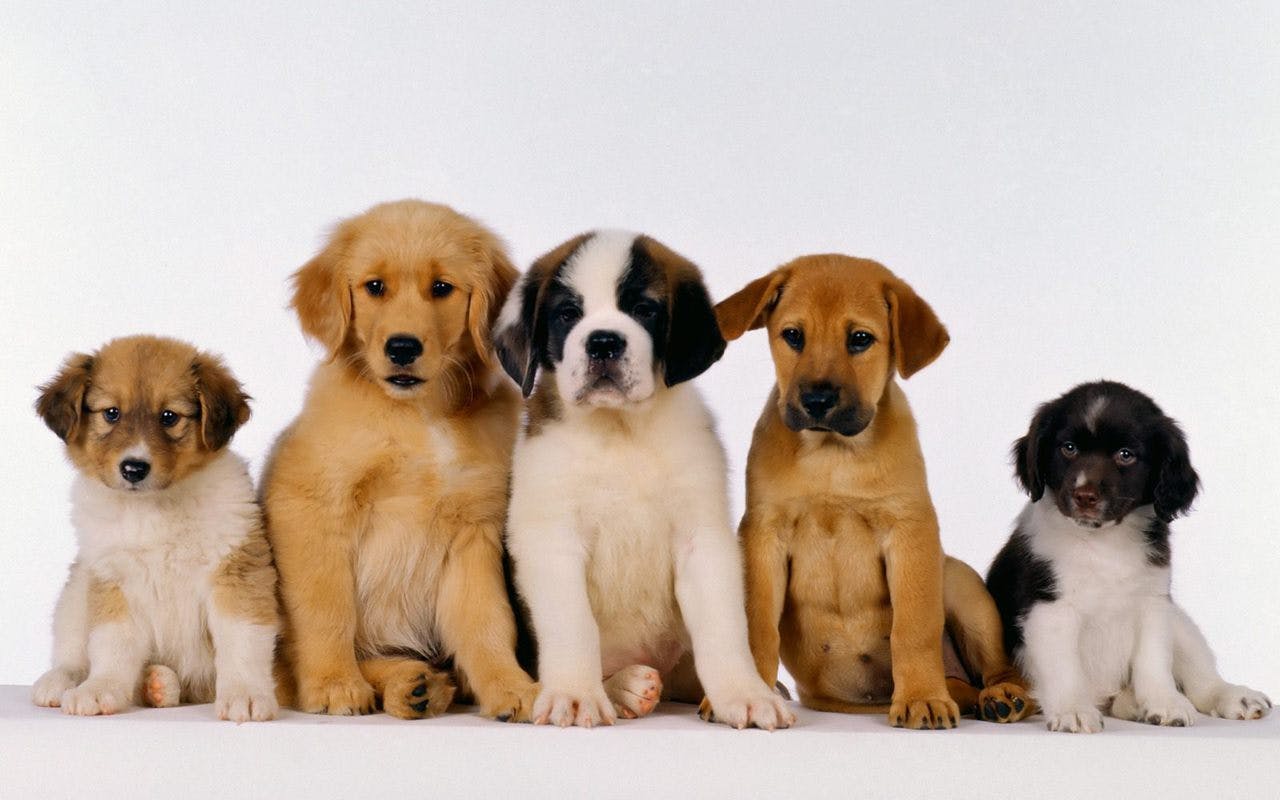 SO that’s it folks… The 6 most weird and wonderful items to have ever been documented to have been flushed down the toilet. Safe to say you need to be careful of what you flush (pun intended) from now on! We hope you enjoyed this light hearted fun article… There plenty more to come so make sure you come back soon!

MoreAbility*, part of the Passmore Group, is Yorkshires leading and most experienced bath & shower room specialist for all types of stylish, safe & practical and bespoke solutions. Offering a fully project managed design & installation service we pride ourselves on meeting individual wants, needs and aspirational requirements for both the public & private sector.