sing-a-long showers to bass-atonic bathing what makes the modern bathroom on par with sony’s recording studies?

We’ve all done it. Whether a quick shower to freshen up on a warm summers day or a relaxing bath of a winters evening, at some point, we’ve all broke into song while bathing.

Deny it all you want, keep it between yourself and those four walls if you’re really that embarrassed but we assure you you’re not on your own. In fact, your soapy musical stylings make you part of the 88% of the UK’s population that enjoy crafting their very own rendition of Tina Turner’s Simply the Best while attending to your daily hygiene routine. 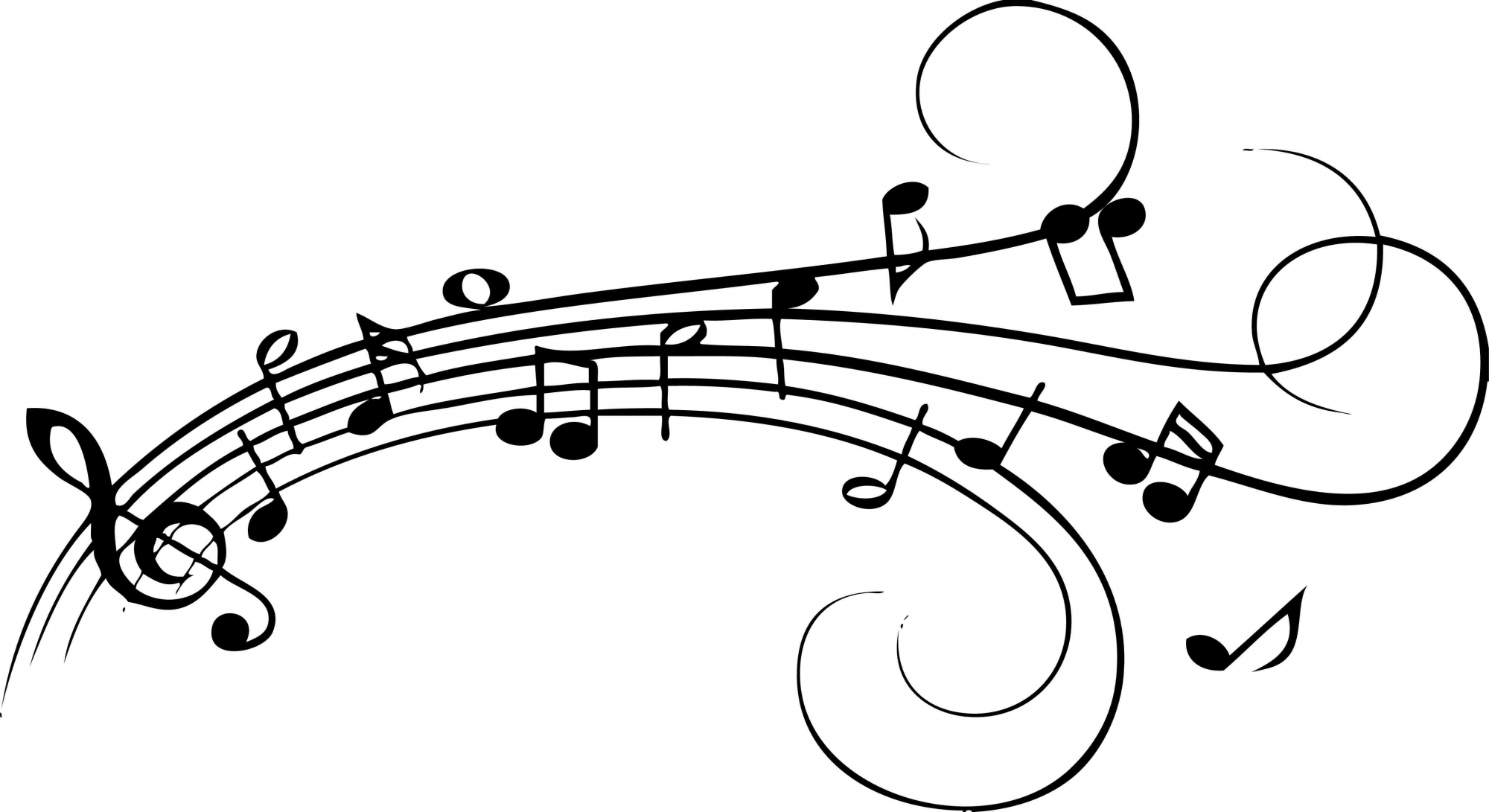 but where did this widespread phenomenon come from and what makes our bathrooms on par with sony’s recording studies?

People have been singing in the bathroom for years, hundreds of years, or at least since the bathroom existed and there’s a very good explanation, scientific in fact, as to why this is such.

Scientist state that singing is good for the soul and while bathing you are extra happy and extra relaxed allowing your brain to release an increased amount dopamine, giving your creative juices a jumpstart. Such a state encourages the release of built up dopamine and in the present environment singing is the only way to do so effectively.

You may start slow, the odd chorus here and there however with the increased breathing you put into it the more oxygen you release into the blood stream. This in turn improves circulation and therefore heightens your mood with the same mind clearing benefits as meditation with a multitude of positive mental & physical health benefits.

Before you know it you’ve broken into song and there ‘aint no stopping you now’.

Along with your heightened mood there’s one other very good reason behind why when you start singing in the bathroom you just can’t stop. Acoustics.

Admit it, in the bathroom you’d give Adele a run for her money – you’ve never hit a high note in your life yet all of a sudden you’ve been golden buzzard right through to the finals of Britain’s Got Talent.

Now we don’t mean to burst your (bath) bubble but unfortunately you haven’t just discovered you’ve been harbouring this astonishing talent all your life it is in fact a lot more to do with the environment that you’re in.

Hard walls, predominantly tiles and boards, coupled with a lacking of soft furnishings create an overly pleasing acoustic environment. These surfaces don’t absorb sound instead they bounce vibrations back and forth around the room before fading away. They boost volume and adapt bass providing a vocal reverb effect that lingers in the air, evening out notes and pitch variations. 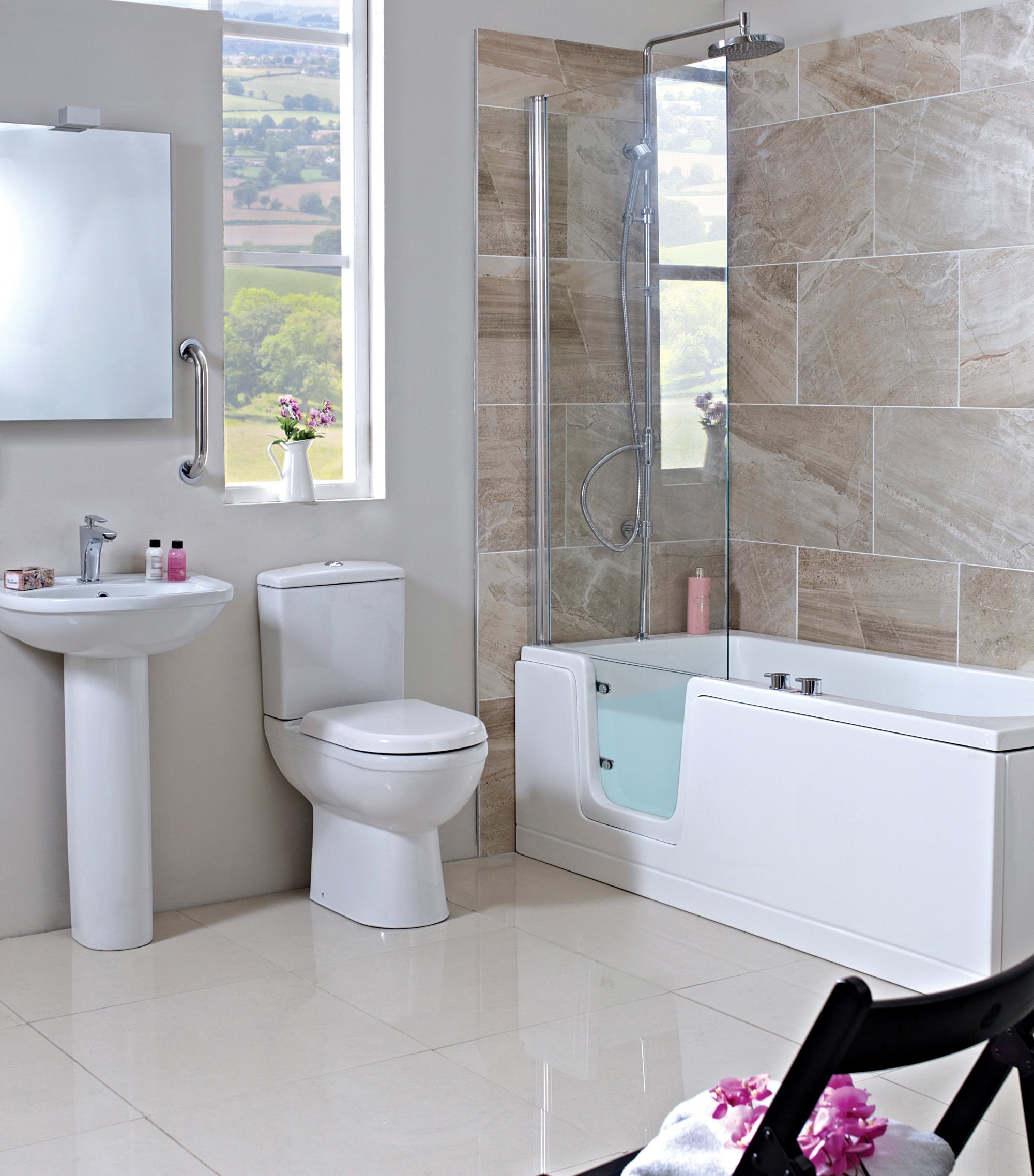 so superstar, what songs are we singing?

So far we’ve established why we sing in the shower and why we sound so good, the next question is what all you talented lot singing are? Well, long gone are the days of acapella renditions with the introduction of smart phones, music apps and portable water proof speakers and with traceability comes data.

CEO Daniel Ek of popular music streaming site Spotify recently shared some interesting facts with regards to musical bathrooms. It turns out his streaming site has over 39,000 playlist’s titled ‘shower’ that get streamed around the world over 550,000 times a day.

Wanting to delve further Daniel set his data team on the task of crunching some numbers and they have come up with a top 20 list of most played songs in the shower and its good. Really good.

In no particular order here are the 20 songs that made the list.

15.Taylor Swift – Shake It Off

16.Adele – Rolling In The Deep

17.Whitney Houston – Wanna Dance With Somebody

18.The Journey – Don’t Stop Believing In

20.Top Loader – Dancing In The Moonlight

We encourage you to change or adapt the above list, download, stream or purchase and sing until your hearts content, quite literally. Remember the best time to get vocal is first thing in the morning as again scientist prove that with the change in mood you’ll be set to tackle the day ahead.

MoreAbility*, part of the Passmore Group, is Yorkshires leading and most experienced bath & shower room specialist for all types of stylish, safe & practical and bespoke solutions. Offering a fully project managed design & installation service we pride ourselves on meeting individual wants, needs and aspirational requirements.